I recently discovered an advert I’d not seen before. Apparently made in 1985, the advert for Castella Cigars features Ronnie Barker in somewhat of a role-reversal to his Porridge character Fletcher. The advert leans quite heavily on Porridge, with Ronnie Barker basically being an older, free-er Fletcher. 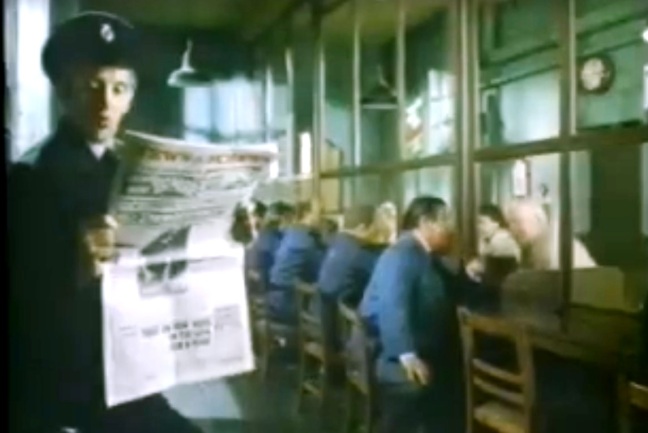 Ronnie B visits his friend Arnie – ‘the tobacco baron of D Block,’ (played by John Comer) who wants some smuggled cigars, but the new Castella’s are far too thick to squeeze through the bars. The advert ends with a quip about it ‘being lovely outside.’

It’s so similar to Porridge, I actually wonder if Dick Clement & Ian Le Frenais actually had a hand in writing it. It’s quick, concise and quite funny. You can view the advert here.

Always nice to find something I’ve not seen before!